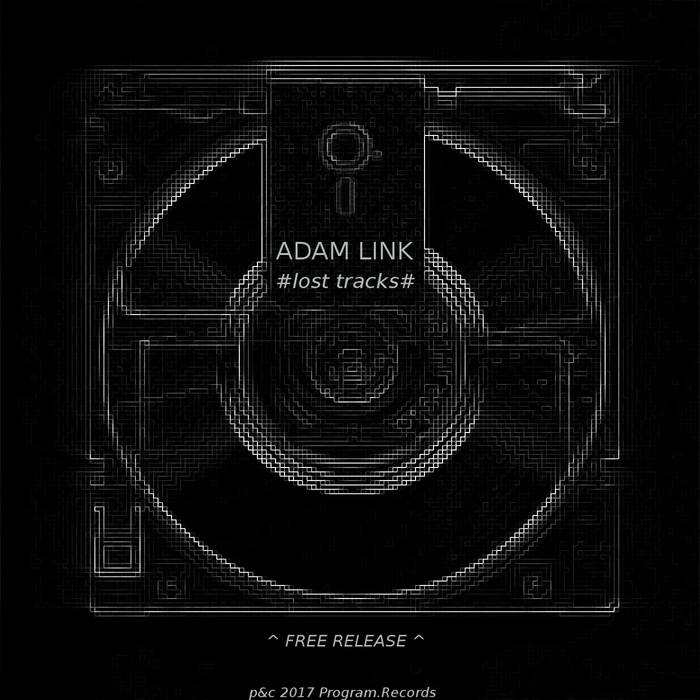 Adam Link is an alter ego I've been using for many years now. It started out as an alternative outlet for more broken-beats-oriented music I had been making now and then.
Some of the releases on my label Program.Records saw the light of day under this name. Because it was quite different from the more techno-like tracks I usually make.

Yes, I'm a techno lover! Most of my dj sets were (and still are) focused on techno. But I never wanted to "just" play techno.
Ever since I took the first steps into the dj world I tried to incorporate other styles of music too. House, acid, trance, techno, breakbeats and electro. And even played the occasional drum 'n bass set.

Alhough techno has been my main direction over all these years, it was not that musical style that planted the seeds of a life in electronic music.
Believe it or not: it was the broken beat that opened my eyes (and ears). Listening to Underworld, the Prodigy, SL2, Orbital, Fluke, Omni Trio, Acen, Autechre, Aphex Twin, FSOL, 808 State, and the list kept getting bigger.
Broken beats everywhere. It shaped my youth, led me into dj-ing, making music, and going to dance parties.

So here we are, the beginning of a new year, taking a trip back to my musical roots in the form of 5 unreleased Adam Link tracks. A mini album, if you will, containing a selection of music that pays tribute to breakbeats. Some tracks with an oldskool vibe, some more dubstep and offbeat oriented tracks and a bit of drum 'n bass to complete the batch.

All these tracks are free. A gift for the new year that I hope will inspire others in the same way. Share it, comment on it, or donate if you like.
Thanks for your support! And have a great 2017!

written and produced by Adam Link for Program.Records,Utrecht.

Near Earth Object The Netherlands

Near Earth Object is a dj and producer from the Netherlands.
Both as a dj and a producer Near Earth Object blends techno, electro, house, dubstep, broken beats and many years of experience as a dj to form a diverse and interesting mix of contemporary electronic music. ... more

Bandcamp Daily  your guide to the world of Bandcamp